We need more time.  Yet, it feels like we’ve been here for a couple of weeks with all the things we’ve done.  Today was a marathon.  Even Stella said it feels like this morning was a few days ago.  With the heavy touring schedule, it’s difficult to get in many restaurants of fame.  However, we’ve done well with the eat somewhere Chris has bookmarked nearby wherever we are at mealtime.
Today, we were downtown and found our way through Chinatown and Little Italy on our way to Soho.  We stopped in at Joe’s Shanghai.  A crowded and bustling little spot, we questioned if it was the right one.  Too many tourist looking people inside, but we’d read they were famous for their pork dumplings.  I guess they all had as well. 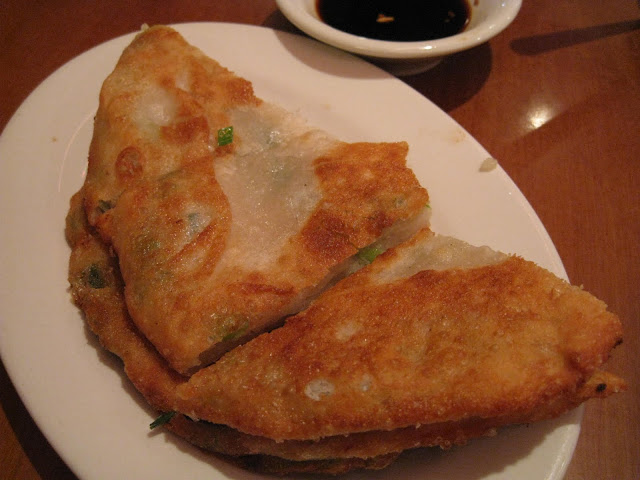 Green Onion Pancakes – crispy on the outside, thick but soft on the inside, scalliony.  Tasty good, but different from what I’m used to.  I’d say the dough was more glutinous than the ones I make and have had at other restaurants. 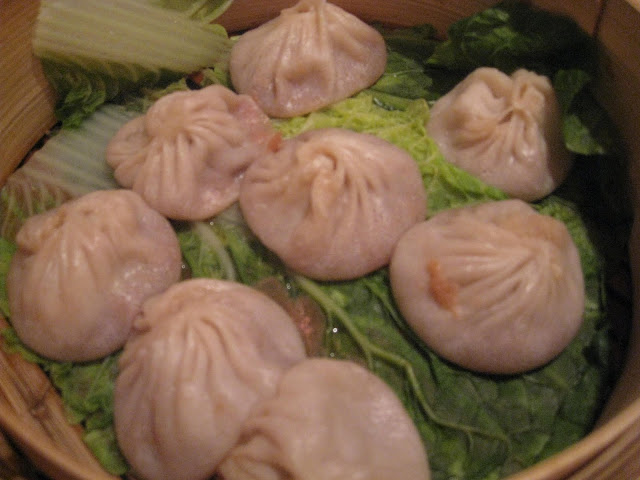 Xiao Long Bao – these pork dumplings had a good light dough, but only a portion of them kept the broth inside.  The pork filling was not soft and moist enough.  As much as folks on Yelp had raved about this, I am not in agreement.  I am forever spoiled by our recent outing to Din Tai Fung in Taipei. 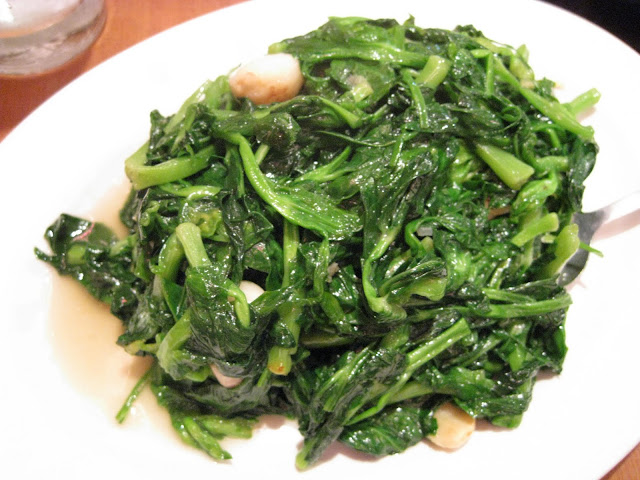 Wok Fried Pea Sprouts – still craving leafy greens, this was my lunch date.  My favorite vegetable and plenty of it to enjoy with abandon.   Perfectly cooked, super tender, and fresh, fresh, fresh. 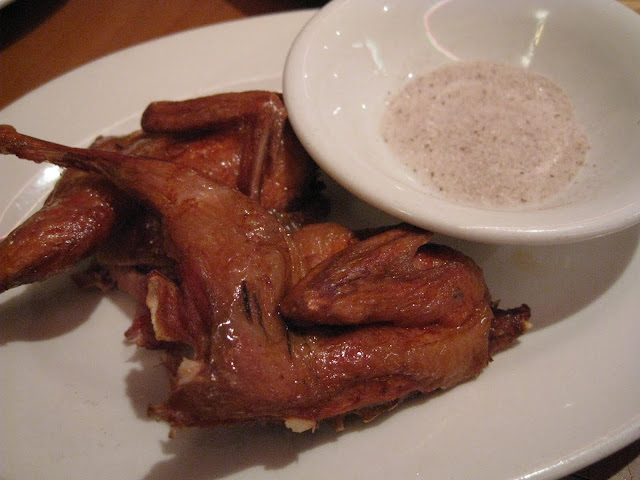 Crispy Fried Quail – it seems no day is complete without something fried.  This needs to change.  But in the meantime, we all enjoyed a little salty, peppery, crispy, mini chicken tidbit.

With this day of endurance behind us, we were all waning.  The night after we arrived in NY, we walked by a long line of folks waiting at a food cart on 53rd and 6th.  It was not open yet.  What could this be?  There are Halal carts spread out on countless corners in Manhattan.  This one must be special.  What is Halal, we wondered.  It means “lawful”, and all the carts seem to serve Middle Eastern food – gyro guys.  Every night since, Chris has hoped his dinner would digest enough and that we could stay awake long enough to allow him to run down and get something from this cart.   Not to be.  Then we have tonight.  Having just arrived back at the hotel, it’s now 9:00pm and the text I just received from Chris, who is down at the cart, was that there were families of people getting out of cars to buy their platters.  The girls are getting in their pajamas waiting for their dinner.  I’m about to gnaw my arm off.  There will either be a riot or quiet bliss. 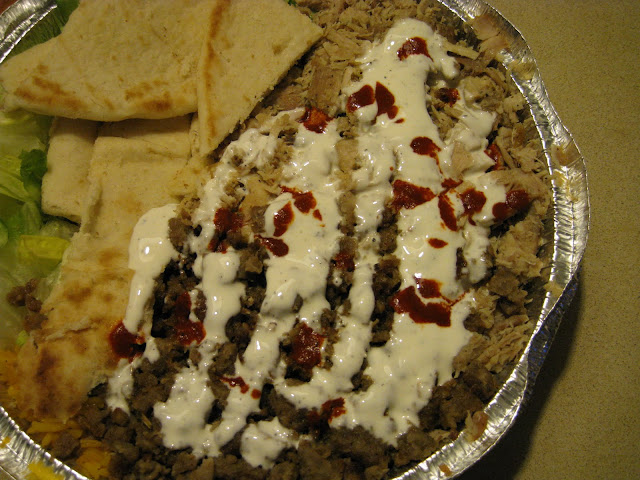 It was a confused chatter.  Not really any better than that first snack we had from the cart across the street from our hotel, we were a little befuddled.  We got the chicken and lamb over rice.  Neither stood out.  The white sauce everyone raved about was just okay.  The hot sauce was super spicy, so I liked that.  Somehow, this cart has gained rock star status.  It must be that mob mentality.  If everyone else lines up and raves, I too must do it and fall in line.  I say yum, but I’m happy to go to one of the other twenty or so that surrounds the blocks around our hotel.  They are serving up just as good, if not better, platters.  Oh, but the best part of the cart?  $6 each.
Email Post
Labels: Eating Out Trips
Location: New York, NY, USA